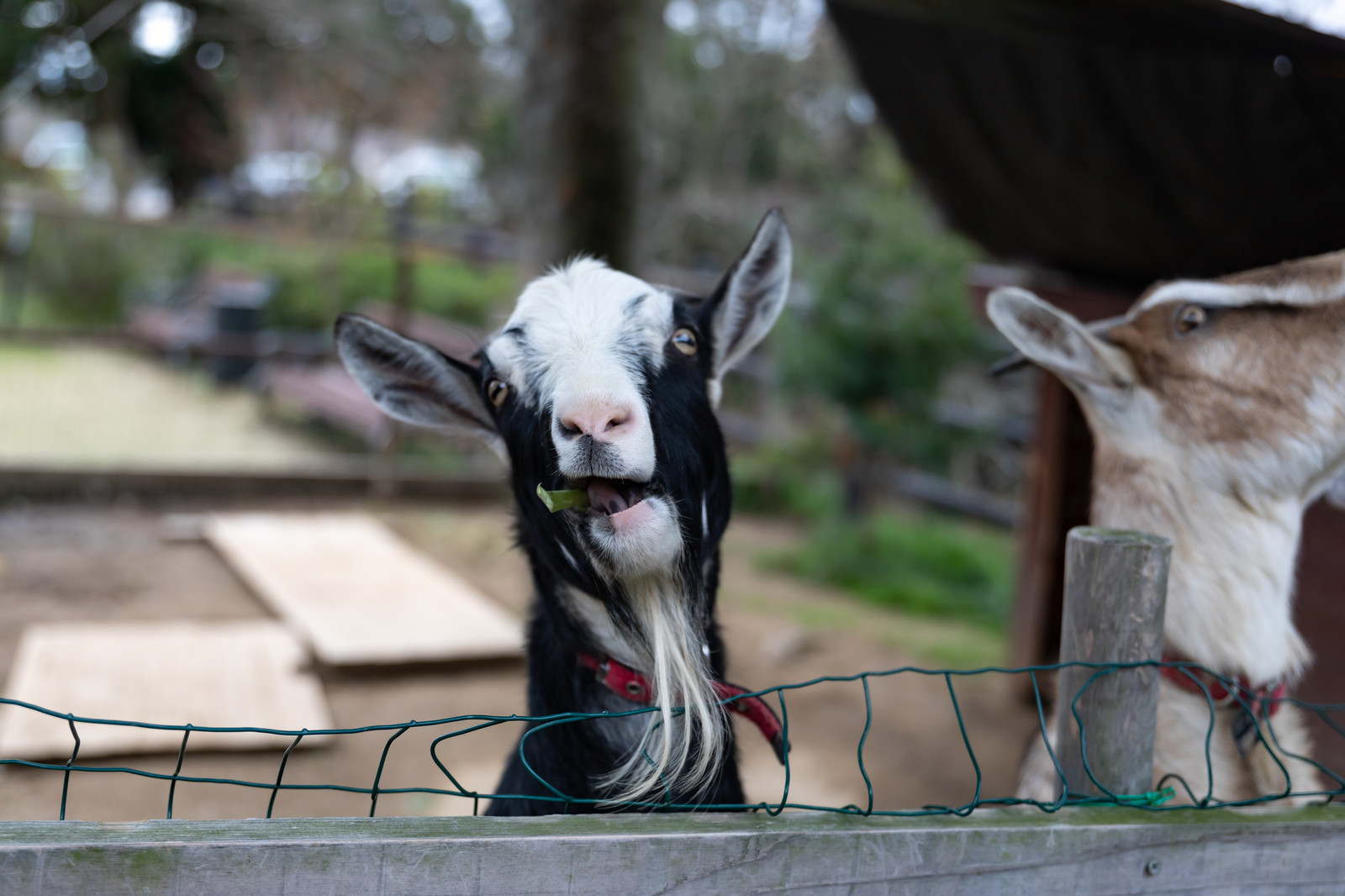 Don’t mess with goats online and expect to get away with it.

Another thrilling general election is behind us and I didn’t really see how it all went, because most of the news that day was about some guy’s bar exam results. With Halloween on top of it all, it was a pretty jam-packed weekend, but it looks like the guy with the glasses once again emerged victorious.

However, up in Miyagi Prefecture an incredibly close race was run in the 2nd District in which Sayuri Kamata narrowly defeated the incumbent Kenya Akiba by a margin of only 571 votes to become a member of parliament.

One possible cause of Kamata’s rise in the polls was her pet baby goat. The lawmaker had long advocated animal rights, but it wasn’t until early October that many learned she had not only a rescue cat, but a rescue goat named Sendai Merry after Miyagi’s capital Sendai City.

▼ “Merry-chan, I’m home! Mom’s back. Her way of communicating is fixing my hair with a lick. Thank you, Sendai Merry.”

Sendai Merry appeared several times on the campaign trail, either cradled in Kamata’s arms or munching on some nearby grass. Not only was it a really cute goat, but showed the Kamata not only talked the talk, but walked the walk when it came to animal welfare.

However, on 3 November, a mere three days after she was elected, Kamata tweeted that she would no longer be keeping Sendai Merry and was placing it in foster care.

▼ “On the night the ballots were counted, Sendai Merry was by my side and watching over me. Raising affectionately and responsibly until the end is difficult, so she was placed in foster care on Mount Kurikoma. This week Merry will be with her foster parent.”

This tweet set off a firestorm of online anger and received upwards of 1,300 replies such as the following:

“Was the goat just a political expense?”
“I’m not sure what’s going on, but is it ethical to keep animals only during an election and send them away after? It’s turning life into a toy or advertising tool.”
“Would you do that to a child you adopted? I think it’s extremely irresponsible.”
“Why do you just leave shoes lying around a goat?”
“If you don’t love it, don’t raise it.”
“Please don’t use words like ‘watching over’ or ‘affectionate.’ You just used Merry for your election. If you can’t take care of it for its whole life then don’t take care of it at all. It’s just sad.”
“Please do not keep animals in the future. I hope Merry can be happy in her new home.”

In a peculiar follow-up post less than an hour after reporting the impending departure of Sendai Merry, Kamata tweeted a picture of her pet cat.

▼ “At night, Hattsan sleeps next to me. Tomorrow we will get up together at 3:30 and Hattsan will sleep. Don’t you just love animals?“

That only seemed to enrage people more in comments such as the following.

“Are you aware you just tweeted about throwing away your goat and are now posting cat photos?”
“Are you trying to convince us you still love animals? That’s cold.”
“When are you going to toss away that one?”
“Your goat? Merry? Remember?”
“You’re kind of scaring me now.”

Any possible defense that an active member of parliament is simply too busy to take care of a goat was quickly dismissed by the mention of Kazuya Shimba. Now in his fourth term as MP and also having served as a deputy cabinet member twice, Shimba still finds time to raise a whole herd of goats.

▼ “Kebin Family Introduction (the males only)”

The following day Kamata responded to the online backlash and announced that she would be keeping Sendai Merry by her side after all.

▼ “Many people gave me their opinions of the future of Sendai Merry. Also, I was advised that we can live together at home. Thank you all very much. We will live together from now on.”

Considering how things transpired thus far, it isn’t clear if Sendai Merry moving back in with Kamata is the happiest possible ending here.

On the other hand, to her credit, throughout the considerable blowback, she never made excuses or passed the buck for her actions, which is kind of rare in a politician these days. Instead, she simply apologized and promised to do better. Hopefully that bodes well that she may double-down on her commitment to Sendai Merry and take extra good care of her goat from here on out.